Quaternary ammonium compounds (QAC) are active biocide substances widely used in disinfectants utilised in the food industry to sanitise surfaces and facilities. Its main use derives from its properties:

The QACs mainly used in biocides for food industries are didecyldimethiamonium chloride (DDAC) and benzalkonium chloride (BAC), whose structure is shown in Figure 1. 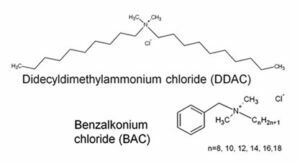 Coincidentally, QACs are used as pesticides as well as biocides in Europe. This fact, together with bad practices detected in the use of QACs as pesticides and biocides, has caused some confusion in the food sector in the last 3 years about the use of biocides on surfaces in contact with food and the potential contamination of food for this reason.

Specifically, the following bad practices  have been detected as a potential source of food contamination by QACs:

With regard to residues in food, all pesticides have maximum residue levels (MRLs) assigned for the foods mentioned in Annex I of Regulation (EC) 396/2005  (infant and baby foods are excluded). This regulation by default sets forth an MRL of 0.01 mg/kg for most pesticides in food and feed. As of 2012, the LMR value for DDAC and BAC has undergone several modifications due to the detection of residues of these compounds at levels higher than those allowed in different foods and, consequently, as a result of the study of QACs residue presence in different foods and the assessment of the potential danger to consumers from exposure to these levels. Thus, a temporary MRL of 0.5 mg/kg was established in July 2012 for DDAC, which was later reduced to 0.1 mg/kg in October 2014 (Regulation (EU) 1119/2014). Additionally, a transitory period was established to enable the adaptation of the Member States, Authorities and operators of the food industry to this 0.1 mg/kg value. This transitional period ended on 11th August 2015 and after that, foods with residual QAC levels above 0.1 mg/kg were not be allowed on the market.

Therefore, the regulatory framework in force regarding the presence of biocide residues in food, more specifically those based on DDAC or BAC, establishes that:

Therefore, the presence of DDAC and BAC residues below the MRL values established for foods in the market is currently allowed. However, according to the current regulation, these potential residues should not originate from the use of biocides in disinfection tasks in the food industry, since the current regulation establishes the obligation to rinse surfaces in contact with food.

On the other hand, the industry involved in the manufacture and marketing of QACs has strongly opposed the MRL values established in Regulation (EU) 1119/2014. This opposition is based on the fact that QACs are predominantly used as biocides and not as pesticides. Therefore, the current MRL values, applied on the basis of their use as a pesticide, do not adequately reflect the conditions and safety of their use in the food industry. As a reference, in the United States the use of biocide solutions containing QACs in a range between 200 and 400 ppm without the need to rinse the surfaces is allowed. In this case, the Environmental Protection Agency (EPA) considers that the consumption of food in contact with these unrinsed surfaces does not represent a health risk.

This situation can potentially change within a few months or years due to the fact that different MRL values or usage indications are established for DDAC and BAC as a result of their approval according to the BPR Regulation or to the modification of MRL values based on the allegations made by the industry or as a result of the evaluation of new data in the coming years. In any case, biocides based on quaternary ammonium compounds continue to be the preferred choice in the food industry, due to their excellent properties and relative safe application. These biocides are an effective tool to ensure the safety of food and its correct use for disinfecting surfaces in the food industry should not cause problems from the food residues point of view. 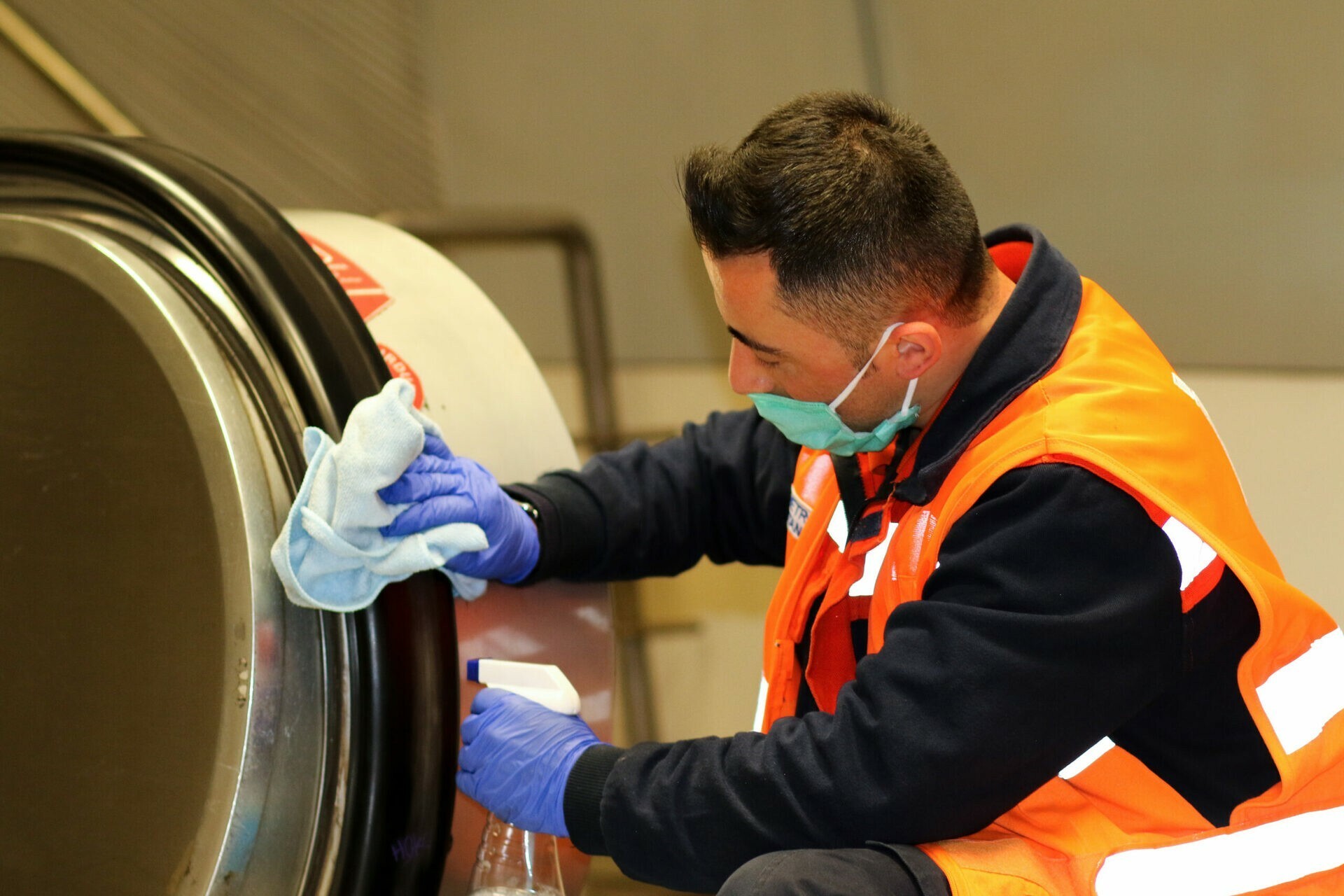 Cleaning and disinfection in the beverage industry: CIPs and use of peroxide-peracetic

In food industries, in addition to producing the largest possible number of processed food units, they must be of adequate… 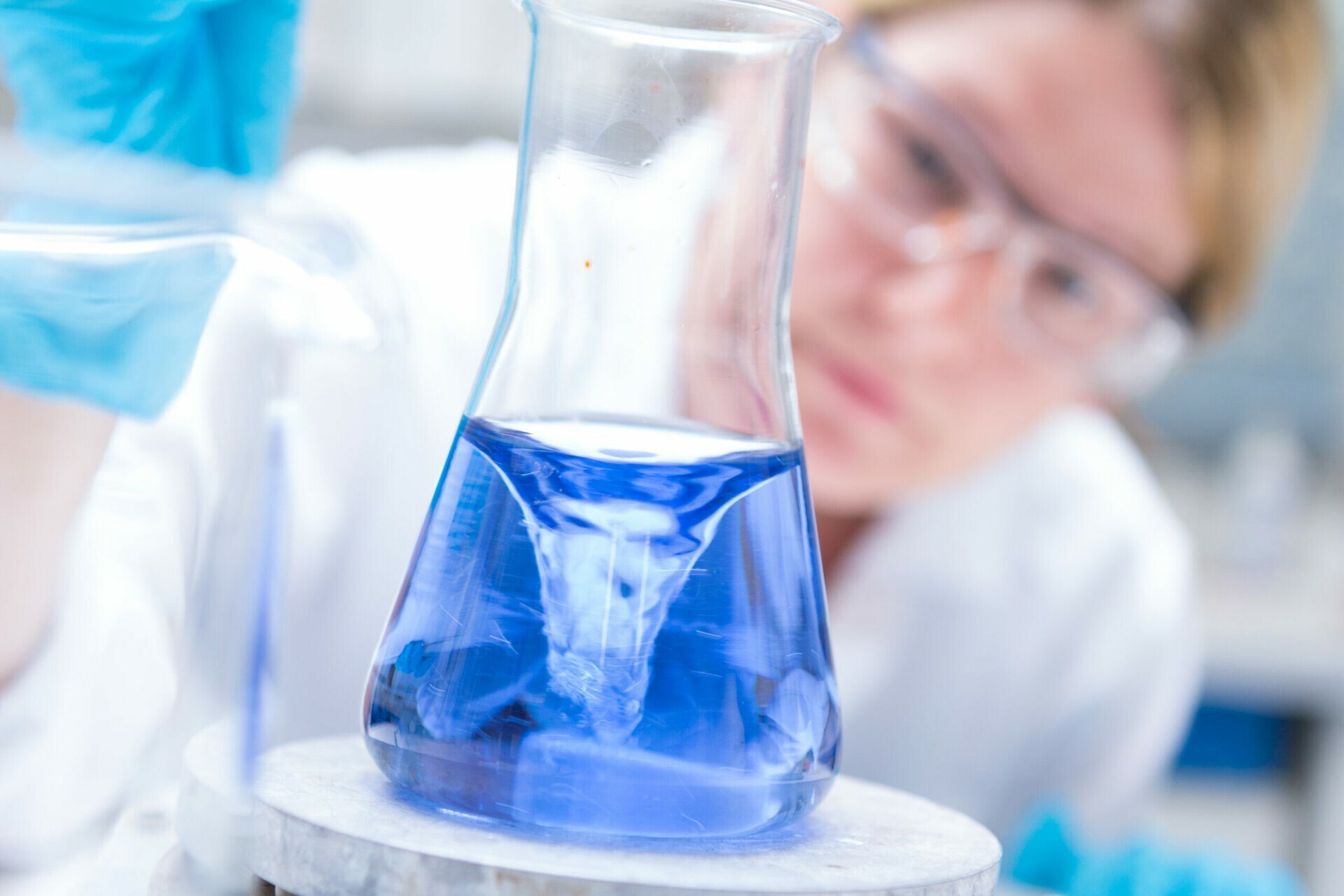 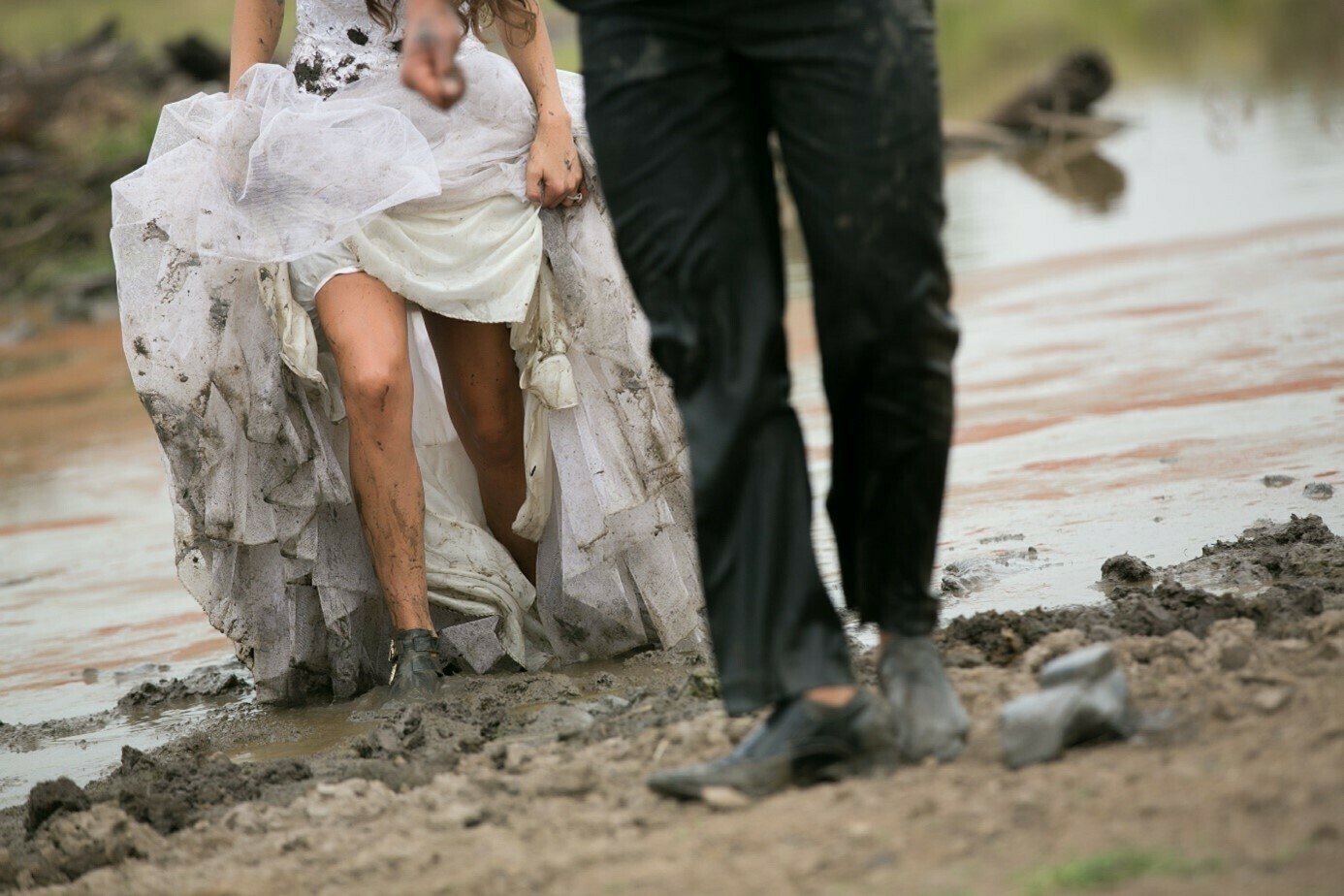 Your delicate garments are in good hands

Have you ever had the thought, usually accompanied by a sinking feeling of foreboding, “how on Earth am I going… 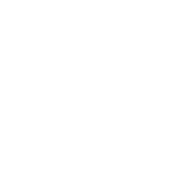 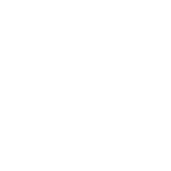